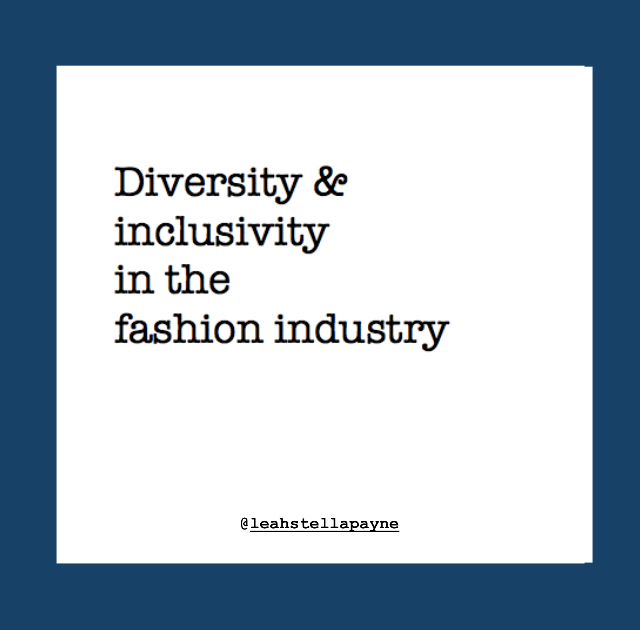 If you look at the vast majority of clothing retailer window displays and websites, or even lists of bloggers to follow, you’ll see that the people depicted are predominantly white, able-bodied, thin/standard-size, and cisgender.

Here are just some of the many reasons why this is a problem. 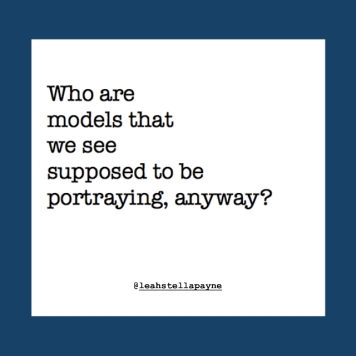 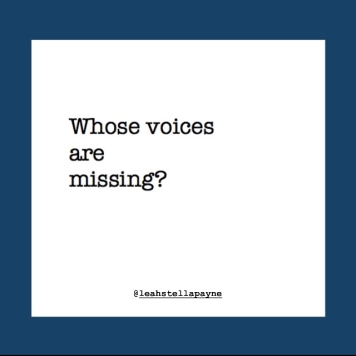 What are the solutions? 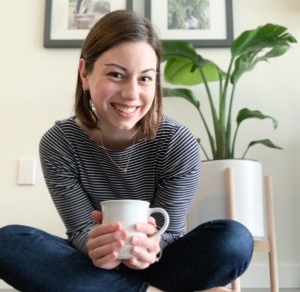 I acknowledge that the lands upon which I live and work are the unceded Traditional Coast Salish Lands which include the Squamish (Sḵwx̱wú7mesh Úxwumixw), Tsleil-Waututh (səl̓ilw̓ətaʔɬ) and Musqueam (xʷməθkʷəy̓əm) Nations.